Crown Estate Scotland have today confirmed that all 17 successful ScotWind applicants now have option agreements in place meaning that their projects can move into the development stage. It follows the announcement in January of the applicants who have been successful in a highly competitive process which attracted 74 applications.

Full seabed leases are granted at a later stage once applicants have the necessary consents from regulators, such as Marine Scotland, and have secured grid connections and financing.

A key focus of ScotWind is encouraging supply chain investment to develop the Scottish projects. In a world first, Crown Estate Scotland mandated that applicants must outline supply chain commitments as part of their application for an option agreement, with commitments then updated throughout development as project specifics such as timing and technology become clearer. Summaries of all initial commitments – which indicate an average of £1bn investment in Scotland per gigawatt of capacity built – will be published by Crown Estate Scotland in the coming weeks.

Colin Maciver, Head of Offshore Wind Development for Crown Estate Scotland, said, “Seventeen agreements are now in place to help deliver these offshore wind projects that are central to Scotland’s efforts to tackle the climate emergency, secure the UK’s energy supply, and generate billions of pounds of investment in Scotland. This is an early but critical step towards having turbines in the water, ready to generate clean energy. We look forward to working with all applicants over the years to come.”

This is just the first stage of the extensive process these projects will go through, as they evolve through planning, consenting, and financing stages. Responsibility for these next steps does not sit with Crown Estate Scotland, and projects will only progress to a full seabed lease once all these various planning stages have been completed.

ScotWind also includes a Clearing process, which allows applicants who met required standards but were out competed for their chosen location to revise their application for an available alternative location.

The deadline for Clearing applications will be confirmed soon, with any resulting option agreements to be signed later in 2022.

Details of the 17 successful ScotWind applicants can be found here. 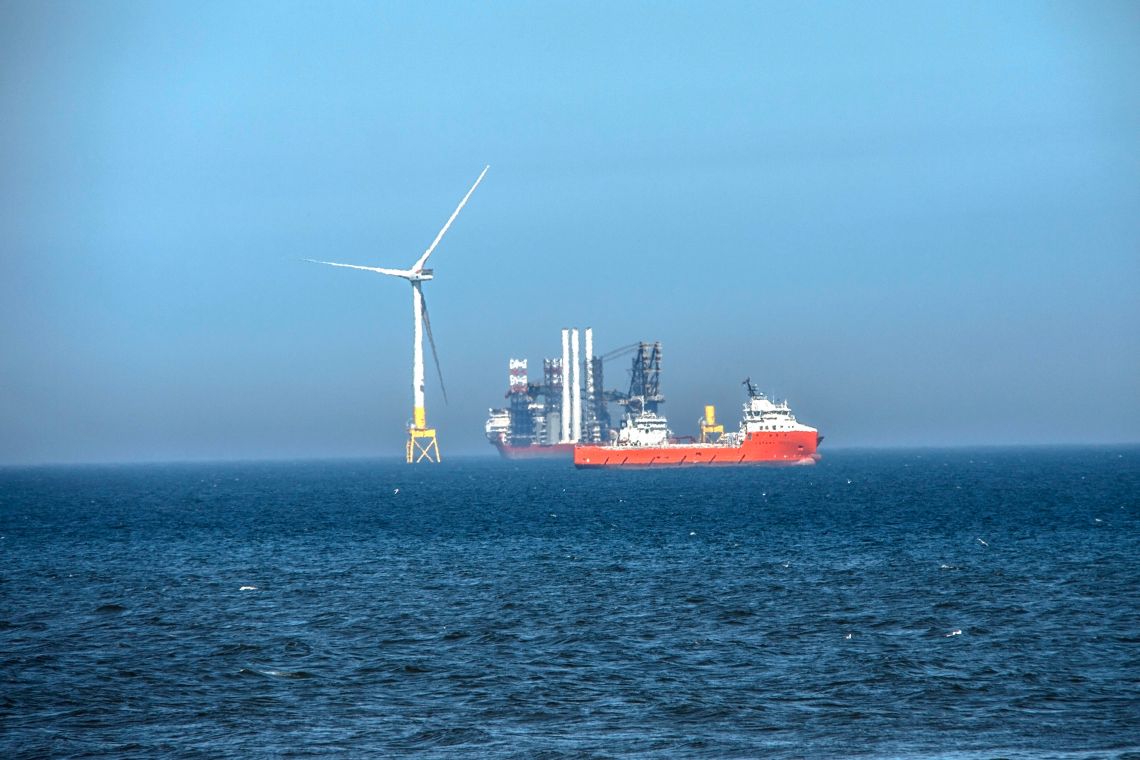