Crown Estate Scotland has today announced the outcome of its application process for ScotWind Leasing, the first Scottish offshore wind leasing round in over a decade and the first ever since the management of offshore wind rights were devolved to Scotland.

The results coming just months after Glasgow hosted the global COP26 climate conference show the huge opportunity that Scotland has to transform its energy market and move towards a net zero economy.

“In addition to the environmental benefits, this also represents a major investment in the Scottish economy, with around £700m being delivered straight into the public finances and billions of pounds worth of supply chain commitments. The variety and scale of the projects that will progress onto the next stages shows both the remarkable progress of the offshore wind sector, and a clear sign that Scotland is set to be a major hub for the further development of this technology in the years to come.”

Should any application not progress to signing a full agreement, the next highest scoring application will instead be offered an option.

Once these agreements are officially signed, the details of the supply chain commitments made by the applicants as part of their Supply Chain Development Statements will be published.

This is just the first stage of the long process these projects will have to go through before we see turbines going into the water, as the projects evolve through consenting, financing, and planning stages. Responsibility for these stages does not sit with Crown Estate Scotland, and projects will only progress to a full seabed lease once all these various planning stages have been completed.

A notice regarding Freedom of Information requests on this subject can be found here. 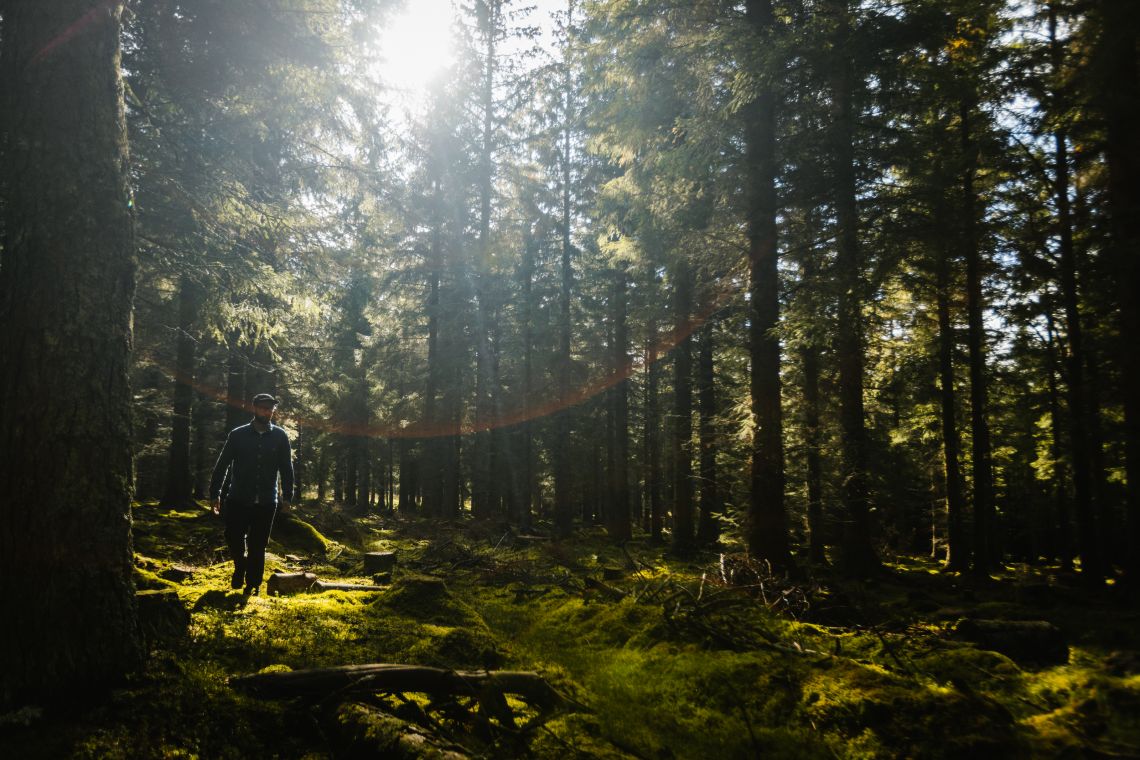 Crown Estate Scotland has begun a new community-focussed project to explore how the Glenlivet Estate might evolve over the next 30 years. 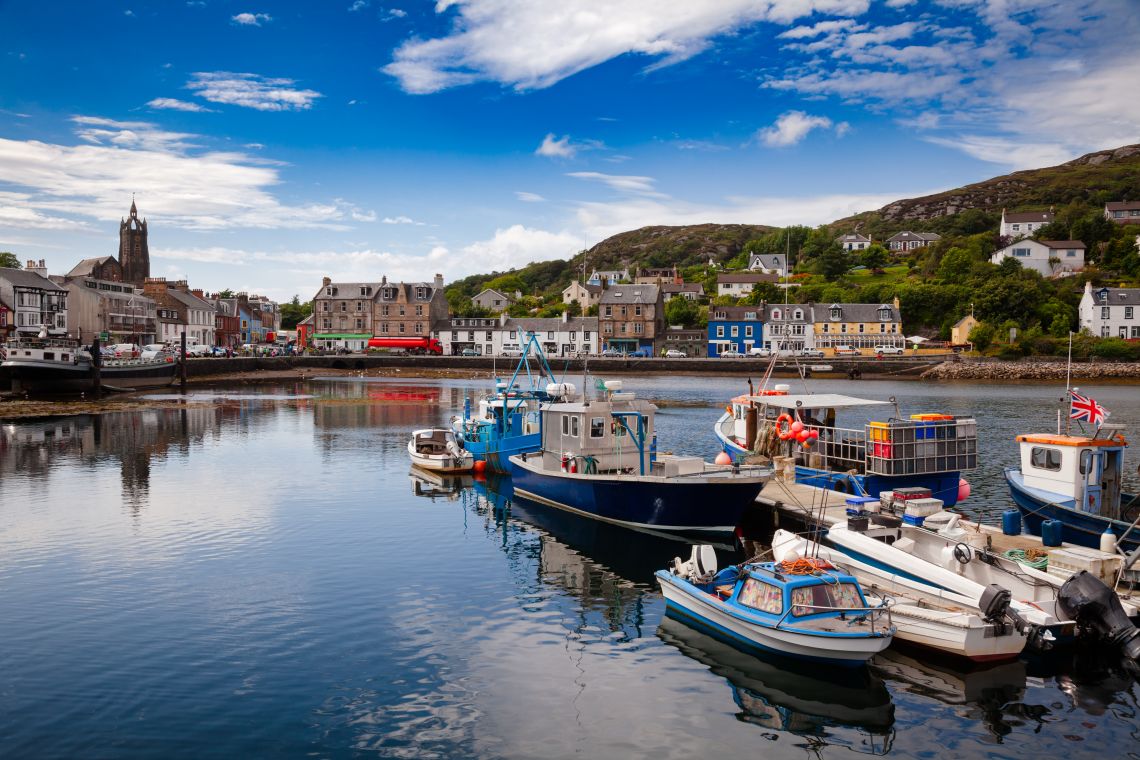 Scotland’s coastal communities are set to gain from a raft of projects designed to protect the marine environment and stimulate economic activity.