Timescales and next steps for new offshore wind leasing for Scotland

The new offshore wind leasing round – to be called ScotWind Leasing – is distinct from The Crown Estate’s Round 4 process for waters off the coast of Wales, England and Northern Ireland.

Today’s update follows initial proposals published in May. A wide range of feedback was received from developers, NGOs, local authorities and others. The main issues raised by respondents are addressed in the update, including application evaluation and scale of seabed that may be covered by single- and multi-option agreements.

The proposed timeline, although still to be finalised, signals the organisation’s commitment to give industry and stakeholders more certainty and clarity.

“There is clearly a huge appetite for this leasing to succeed in helping bring forward strong projects. Over the coming months we’ll continue to speak with those involved as we work towards publishing our leasing offer in 2019.”

The Scottish Government’s key energy target is that half of Scotland's heat, transport and electricity energy needs are met by renewables by 2030. Offshore wind development offers a viable route towards helping achieve this.

The full update can be found here. 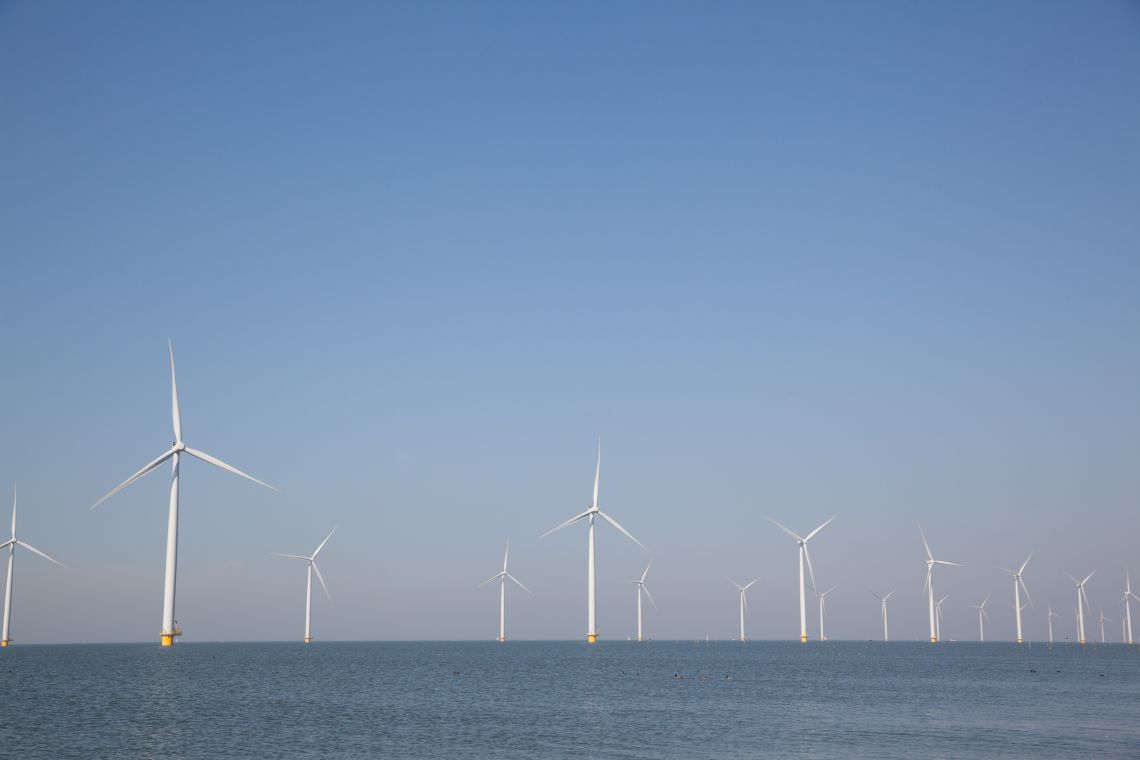