1.      The legal basis for Crown Estate Scotland’s current claim to own the rights to gold and silver across most of Scotland.

2.      Whether it would be accurate to state that Crown Estate Scotland manages or is able to manage the right to collect the 10% duty on mined gold and whether 10% of the actual mined gold be the most practical means of payment.

3.      Whether Crown Estate Scotland has adopted the former role of The Master of Metals, whose office was responsible for collecting the 10% duty on mined gold.

4.      Whether it would be accurate to state that Crown Estate Scotland manages or is able to manage the right to collect the 10% duty on mined gold and whether 10% of the actual mined gold would be the most practical means of payment.

5.      Whether Crown Estate Scotland would accept that in general landowners are able to prospect or explore for gold on their own land, subject to obtaining any other necessary approvals, with the proviso that they will pay the 10% duty on any mined gold to Crown Estate Scotland.

6.      Whether it would be accurate to state that respective landowners are responsible for ensuring that gold panners pay the required 10% duty in some agreed form to Crown Estate Scotland.

7.      Whether any person, including gold panners, are able to access land for recreational purposes under the provisions of Section 1 of the Land Reform (Scotland) Act 2003?

The information you have requested is environmental information, as defined in Regulation 2 of the Environmental Information (Scotland) Regulations 2004 (EIRs). We have therefore applied the exemption in section 39(2) of FOISA and dealt with your request under the EIRs alone.

1.       Crown Estate Scotland confirms that it has withheld the requested information as it is exempt from disclosure under Regulation 10(5)(d) of the EIRs. This exception has been interpreted by Crown Estate Scotland in a restrictive way, applying a presumption in favour of disclosure, in accordance with Regulation 10(2) of the EIRs.  Under Regulation 10(5)(d) a Scottish public authority may refuse to make environmental information available to the extent that its disclosure would, or would be likely to, prejudice substantially the confidentiality of the proceedings of any public authority where such confidentiality is provided for by law.

However, the following summary of the legal situation in Scotland may be useful:

In Scotland, the Crown's right to gold and silver derives from statute and not from Crown prerogative. The Royal Mines Act 1424 vested all mines of gold and silver in the Crown. In Scotland land ownership means the owner has title to everything from the centre of the earth to the limit of the sky, subject to statute qualifying that. Statute does qualify that, as the 1424 Act meant that whilst other minerals were transferred in a normal land sale (or separately as the case may be), gold and silver were not included as they were held by the Crown. The rights to gold and silver in the County of Sutherland and at Leadhills Estate, Lanarkshire were transferred to their respective proprietors by ancient Crown Grants.

Mines Royal are "inter regalia" in Scotland but different to the other components of the regalia in that they became Crown property by statute. There was a further Act, the Mines and Metals Act 1592, which was passed for the purpose of promoting the search for and working of precious metals in Scotland, and of securing to the Crown a regular payment (royal duty). Neither of the 1688 or the 1693 Acts apply in Scotland. 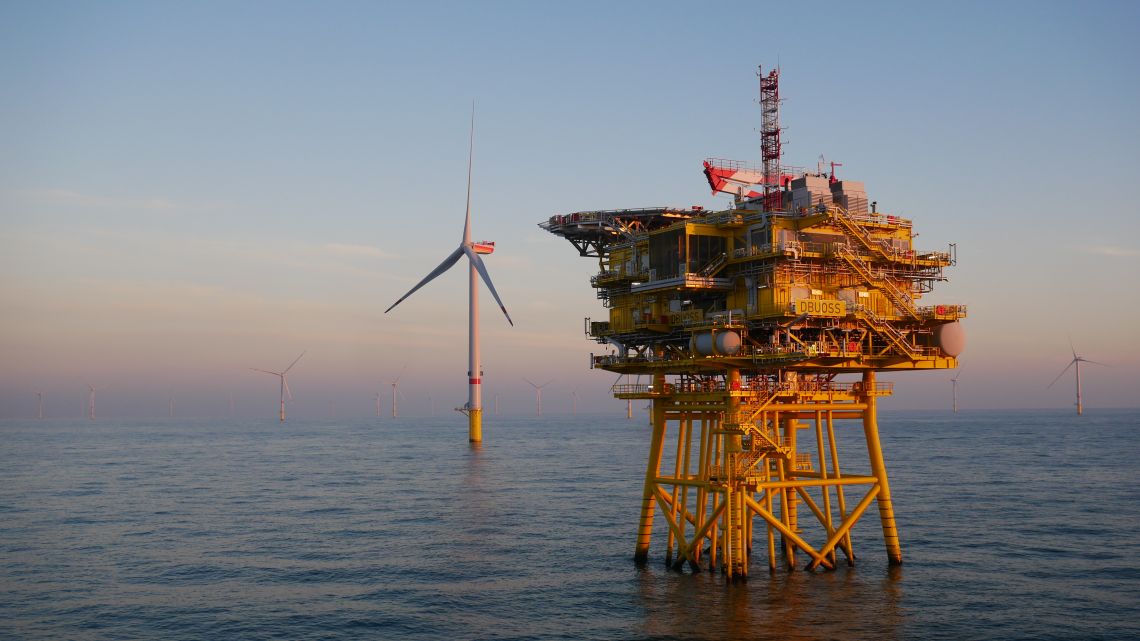 Crown Estate Scotland, The Crown Estate and National Grid Electricity System Operator (ESO) have committed to working closely together to support the development of a more coordinated approach to the delivery of transmission infrastructure for offshore wind projects. 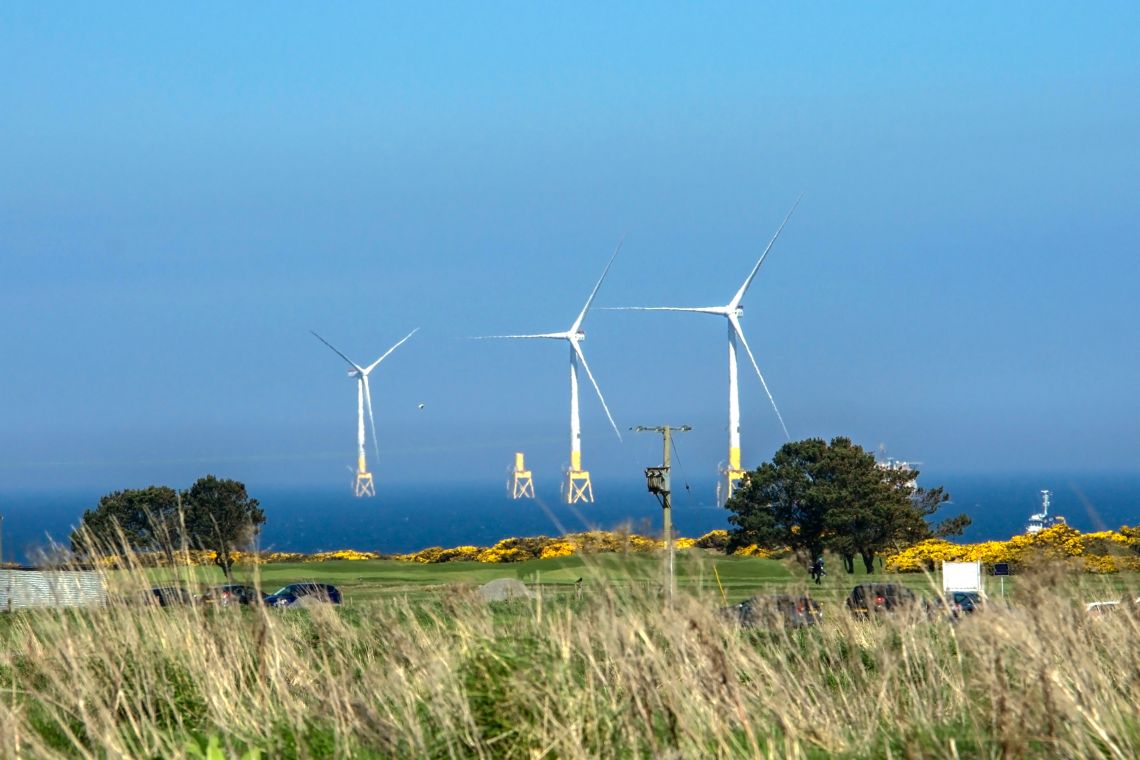 Crown Estate Scotland is to double the size of its energy and infrastructure team as part of its commitment to help Scotland meet its 2045 net zero targets.