Crown Estate Scotland recently commissioned a study into the additional value which can be generated for communities which adopt local energy systems.

The report from this study, published today, considers a place where both offshore and onshore generation is feeding in to an island-based energy system – in this case, Orkney’s Surf’n’Turf project – and explores the wider value that adoption of such a system can bring to the local community.

The Surf ‘n’ Turf project is an innovative energy system located in the Orkney Islands, off the north coast of mainland Scotland. The project has been developed as a partnership between Community Energy Scotland, Eday Renewable Energy Ltd and EMEC.

The project produces hydrogen using curtailed onshore wind and tidal power from the island of Eday. The hydrogen is then transported to Kirkwall Harbour on the island of Orkney Mainland where it is used to generate electricity and heat for berthed ferries and harbour buildings.

Key findings of the study

In addition to immediately quantifiable benefits to the local economy, the Surf ‘n’ Turf project brought wider value to the community in a range of ways:

“These findings give us real insight into how the addition of onshore systems components to any offshore renewables projects might benefit and impact communities. They also show that the use of economic modelling and wellbeing assessments can be helpful to all the stakeholders in development projects, giving them a better understanding of the wider value on offer from those projects. 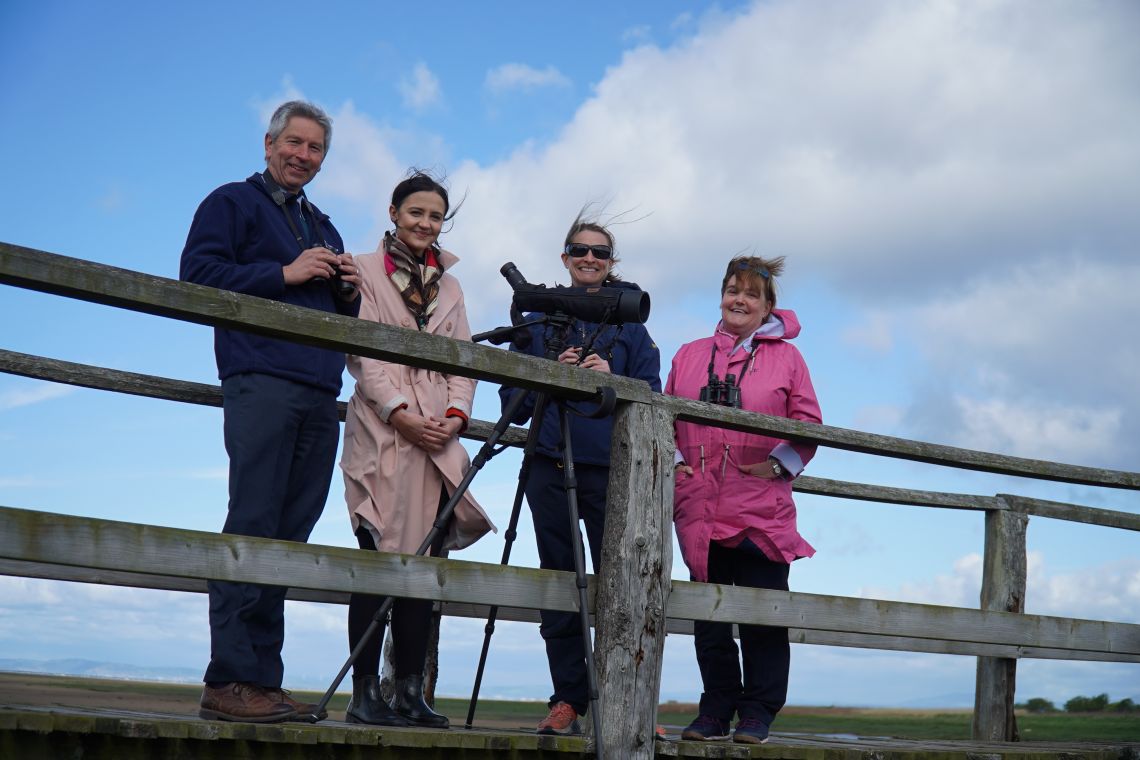