Offshore Wind is one of Scotland’s largest sources of renewable energy.

Offshore Wind has a big role to play in helping Scotland meet its key climate targets:

We lease the seabed around Scotland for Offshore Wind projects, allowing developers to build the wind farms which will help us reach these targets.

Energy from the wind is captured by huge turbines sited at sea.

These turbines will either stand on a support built into the seabed, or on a floating support tethered to the seabed – which is more practical in deeper water.

When the wind turns a turbine’s blades, the mechanism inside it transfers that motion to a gearbox, which drives an electromagnetic generator and produces electricity.

That electricity is transmitted along cables which are buried in the seabed. It passes through a sequence of substations and cabling until it enters the National Grid, where it contributes to powering all our electrical devices across the country.

As well as awarding and managing leases, we contribute to the success of Offshore Wind in Scotland by:

In June 2020, we launched ScotWind, the first round of seabed leasing for offshore wind in Scottish waters in over a decade.

ScotWind will kickstart Scotland’s green recovery, bringing multi-billion pound investments which will benefit communities across the nation – and bringing Scotland closer to our climate goals.

Ambitious plans for each of the three ScotWind clearing projects have now been published. 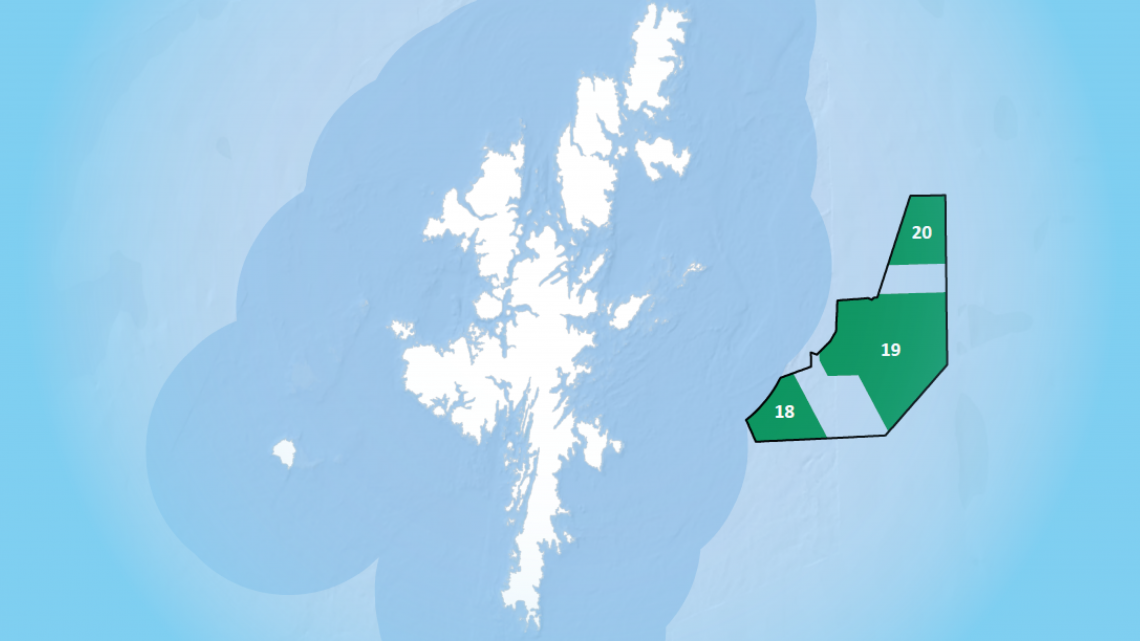 20 projects are now progressing, with a capacity of up to 27.6GW.